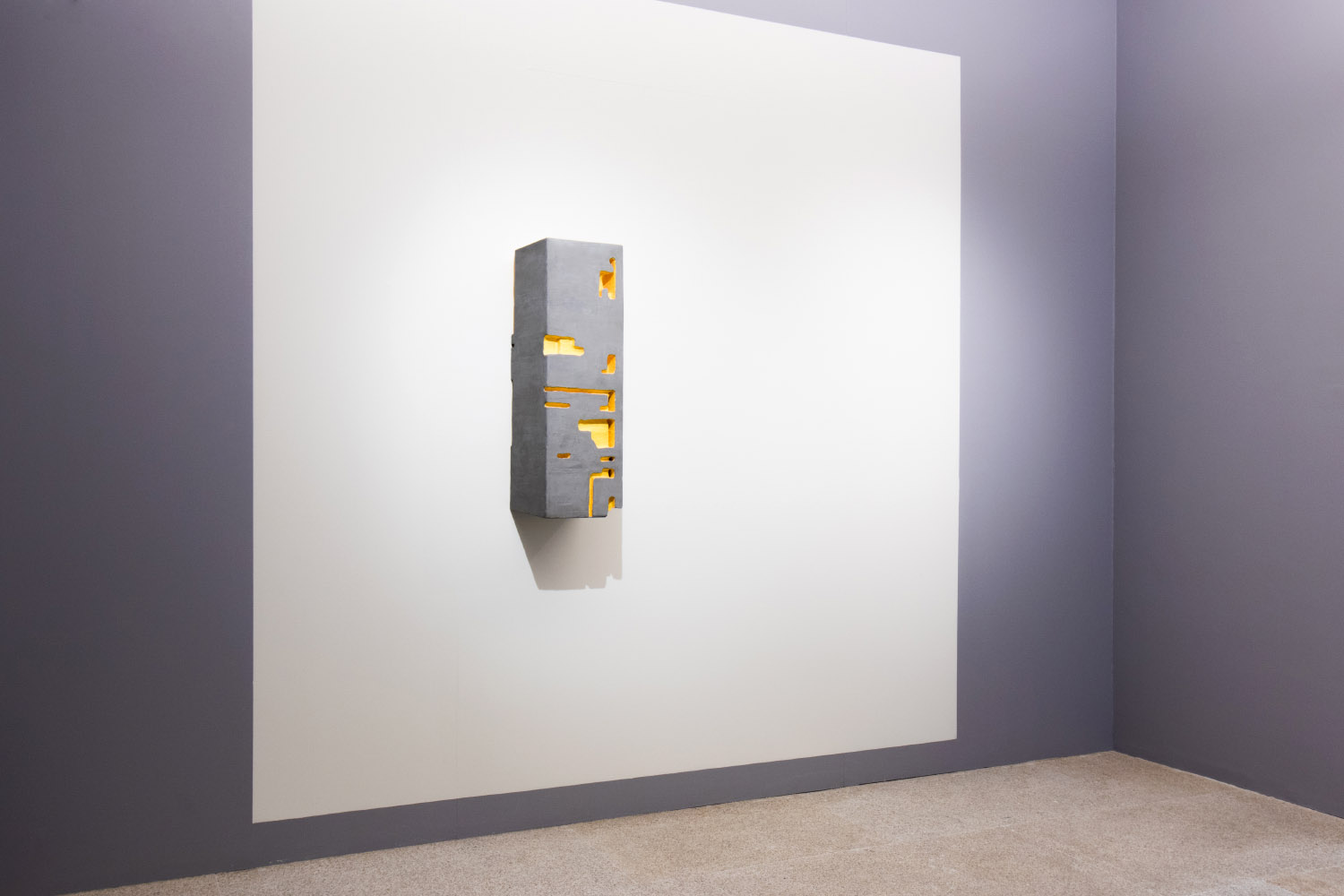 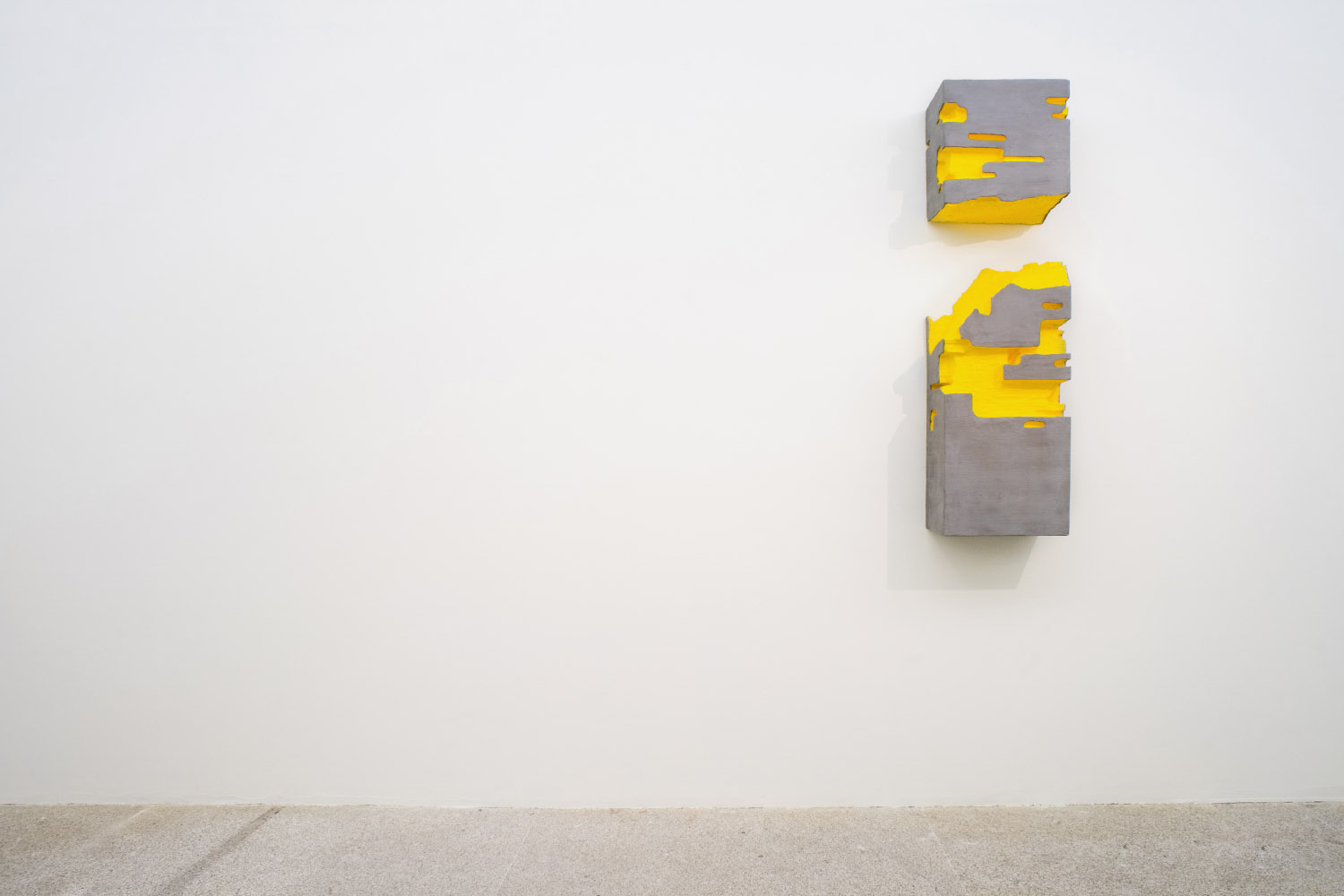 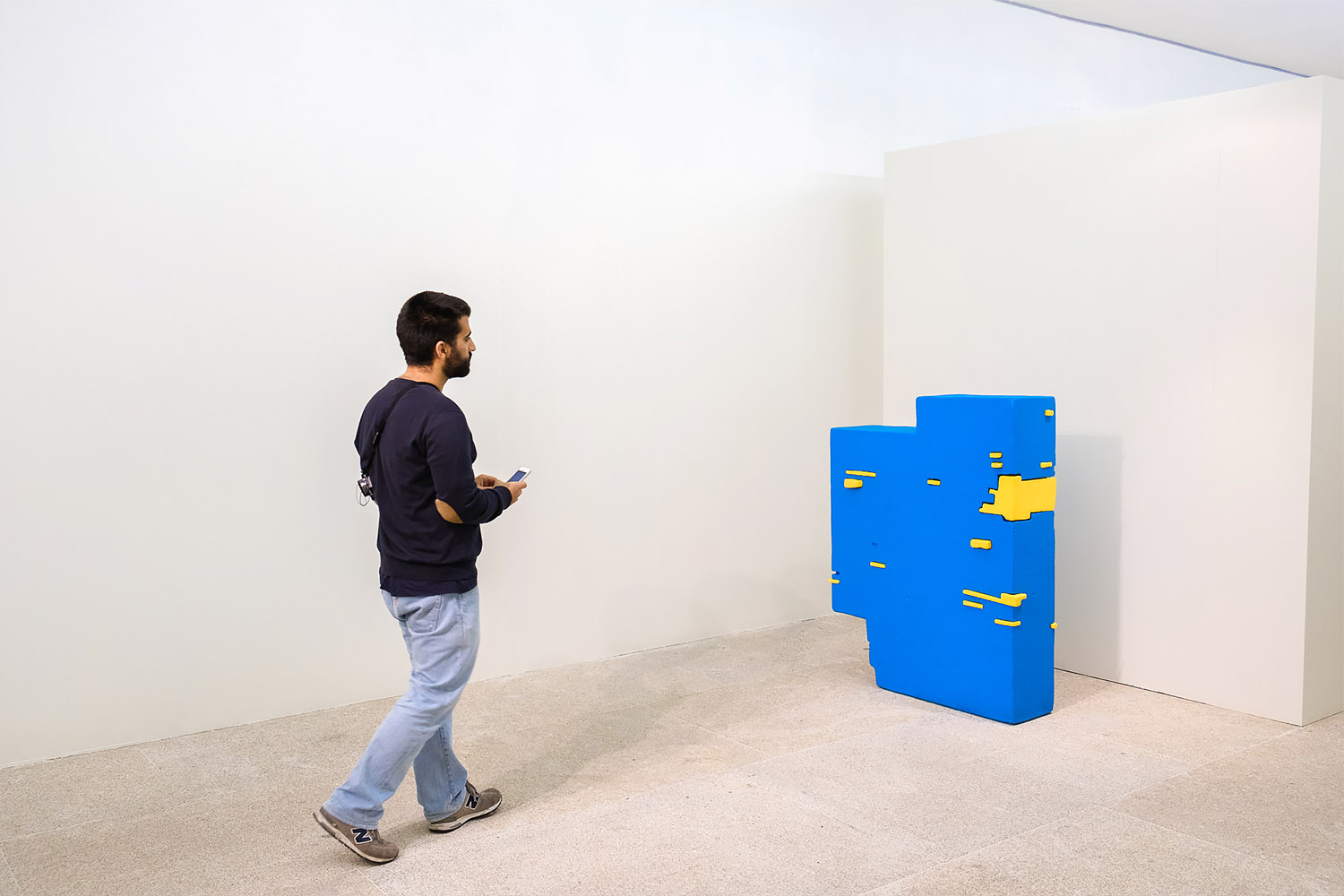 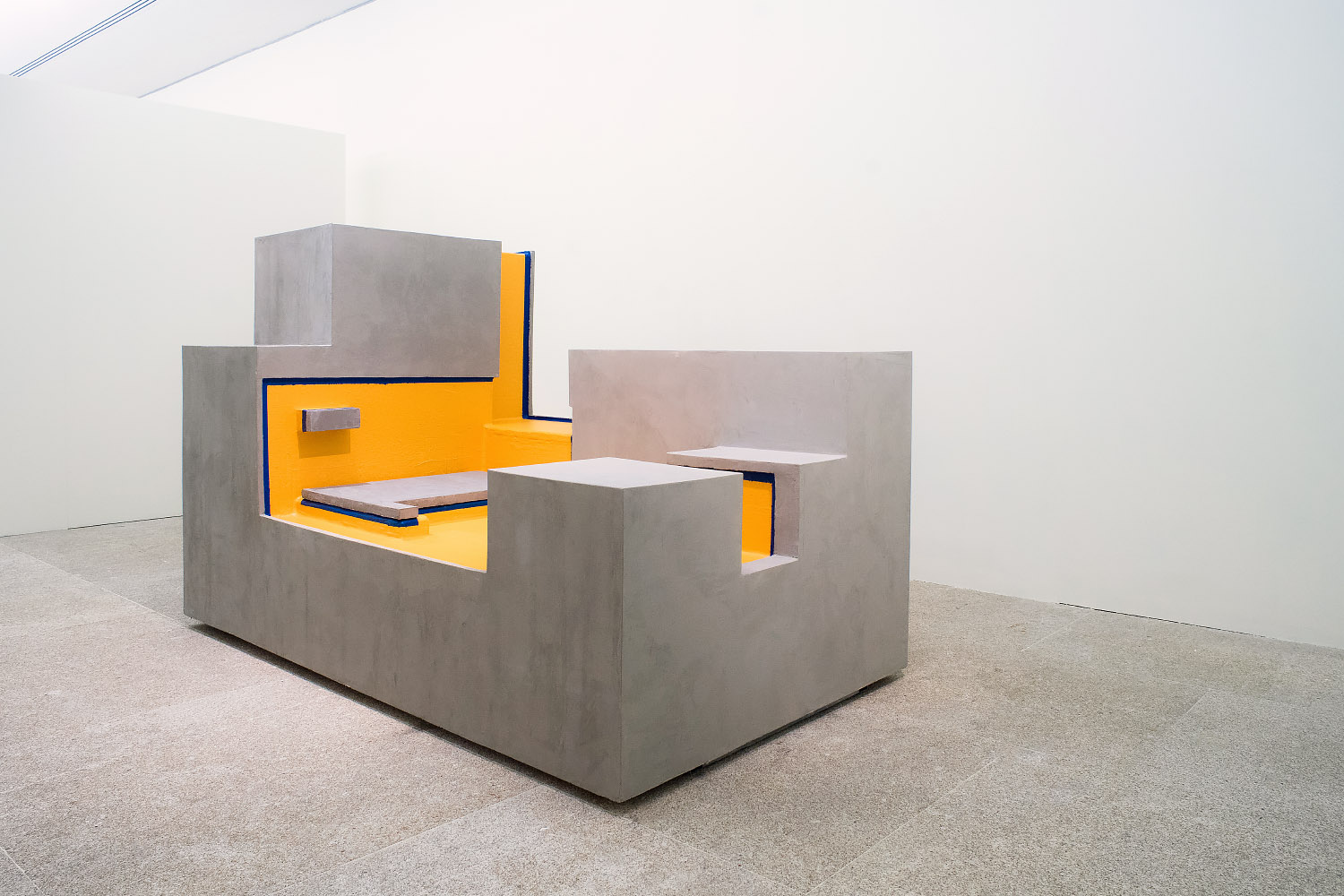 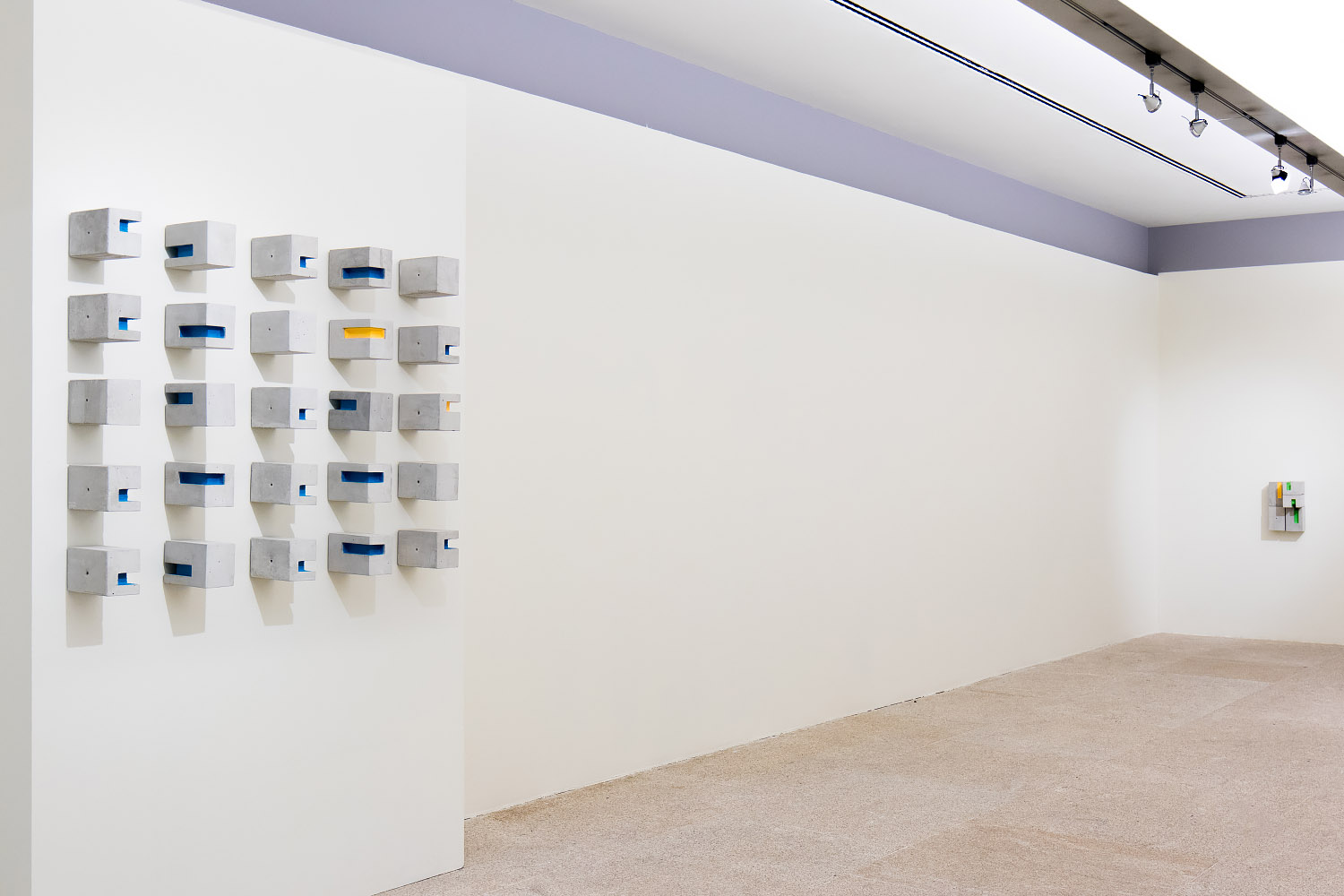 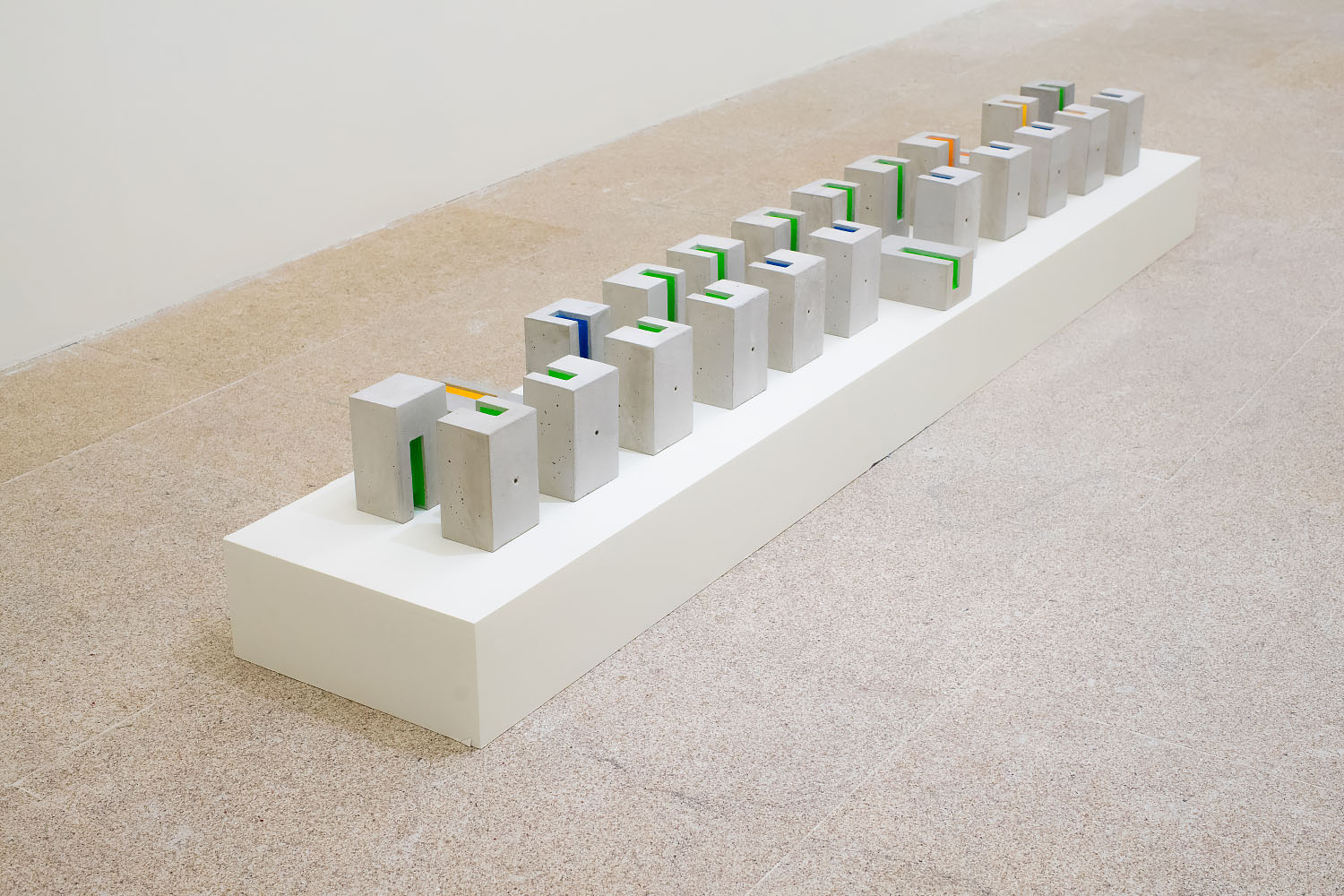 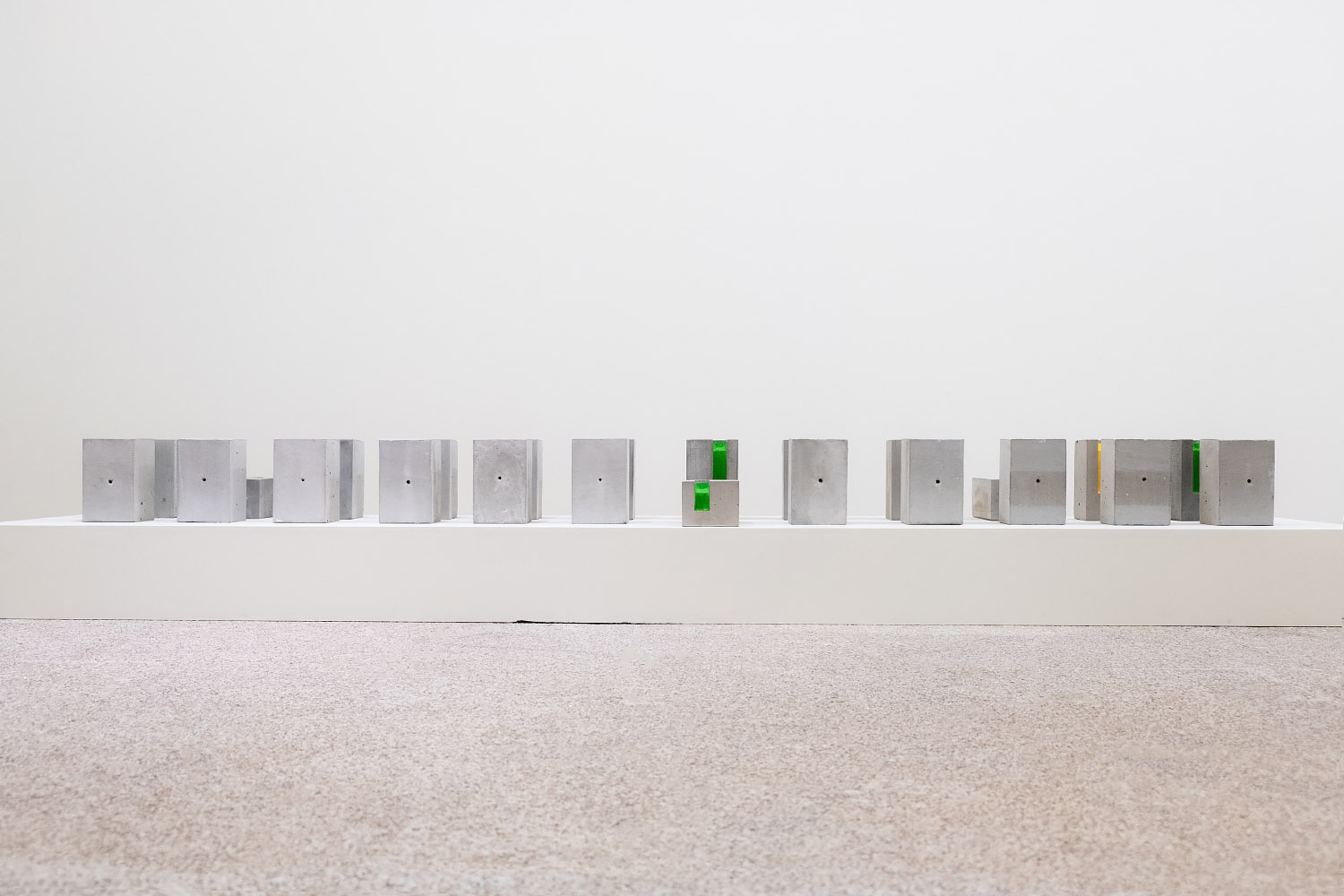 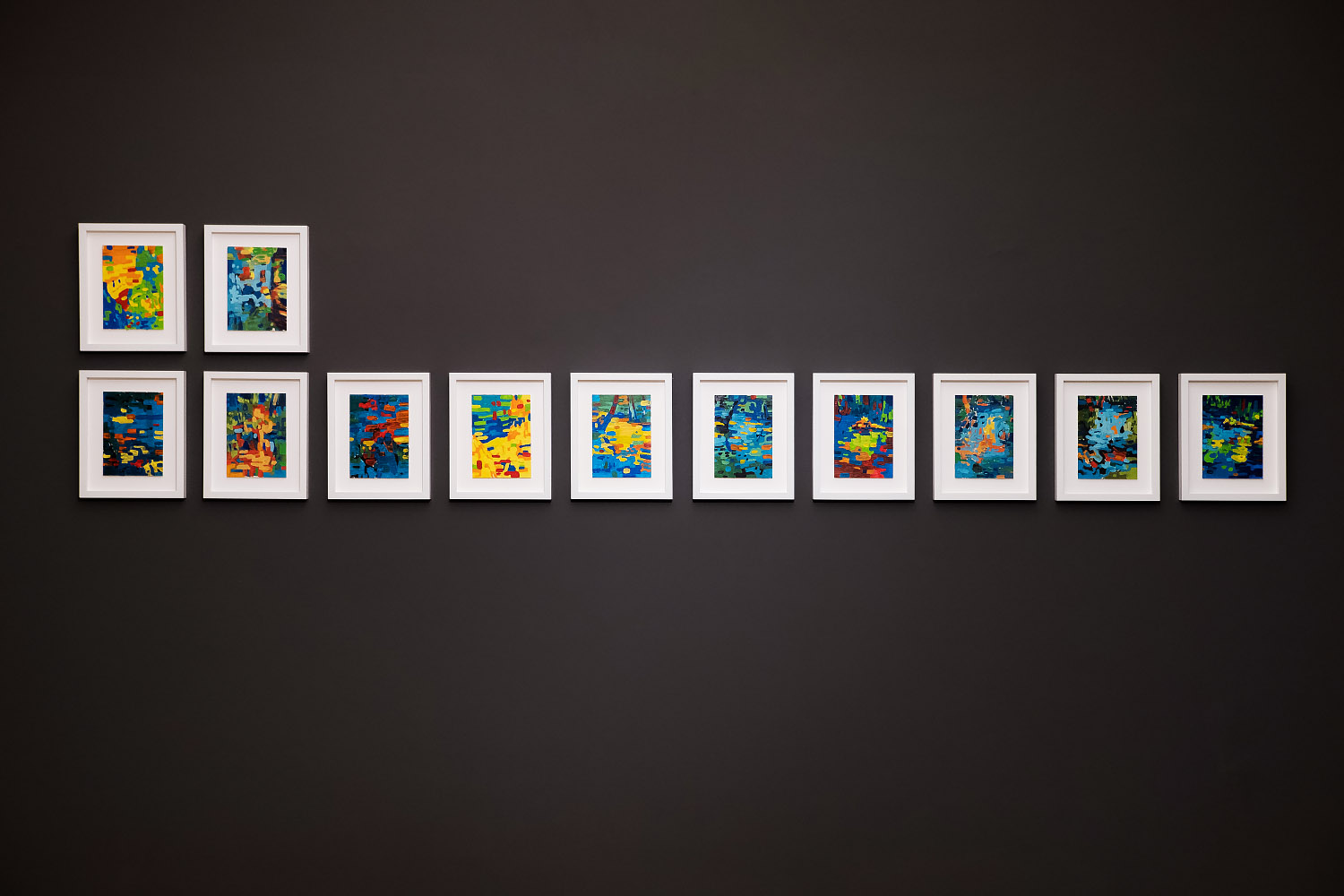 Essay for a Future Painting

“If you wish to make an apple pie from scratch, you must first invent the universe.”
– Carl Sagan, Cosmos

Cosmos (from ancient Greek kosmos) is “all that exists, has existed or will exist” and is the concept used to define how we apprehend, conceptualize, and classify the entire universe. From the infinitely small to the infinitely large, from the atom to the galaxy, from the molecule to the stellar system, from the cell to the planet / star, everything is cosmos, even the emptiness.

Everything that exists started from nothing. From the moment matter appeared, it did not cease to evolve in its organization and complexity, going from the atom to the molecule, planets, stars, solar systems and galaxies. Thus the atom, basic unit of matter, and infinitely small is essential and is the basis of creation of the infinitely large.

We can find a parallel of this relation in the work of João Dias. There is a conception of a proto-universe in his creative process, where the pixel emerges as the “atom of painting”. Each sculpture can be understood as a beginning, as a starting point, Whether it refers to a pixel, a brushstroke, or something of a larger size that later allows the study and development of painting. On the other hand, we can also understand the work as a pixel taken from the painting that allows us to understand its origin and composition, while presenting itself as an element of study. There is the creation of a microcosm, where all the pixels are interdependent for the concretization of this artistic language.

Essay for a Future Painting, is the second moment of a trilogy of exhibitions / reflections on the origin and evolution of painting as a language of artistic creation. The selection of works presented serves as a basis for the reflection of the limits of this language by the visitor. After a first expository moment that transposes the painting to the sculpture, the artist now intends to approach the materialization of the painting through its transposition to the field of architecture, with the creation of modular constructive elements. The spectator is faced with a dialectic, which is no longer just turning to sculpture and starts to integrate architecture, opening new
doors for the thought and interpretation of works, and this materialization, needing a personal reflection and interpretation on the work.