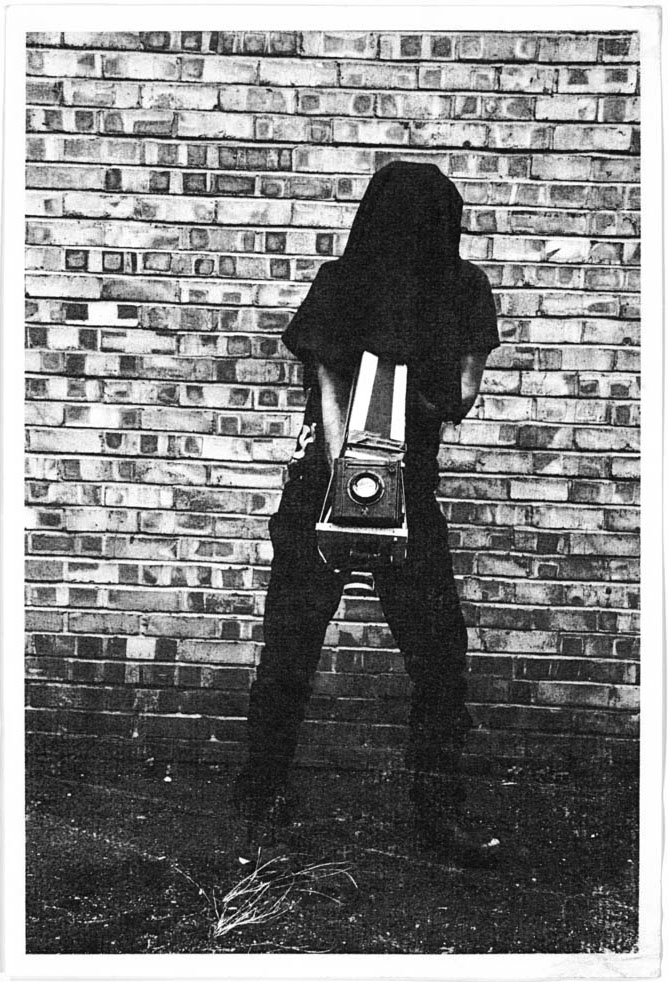 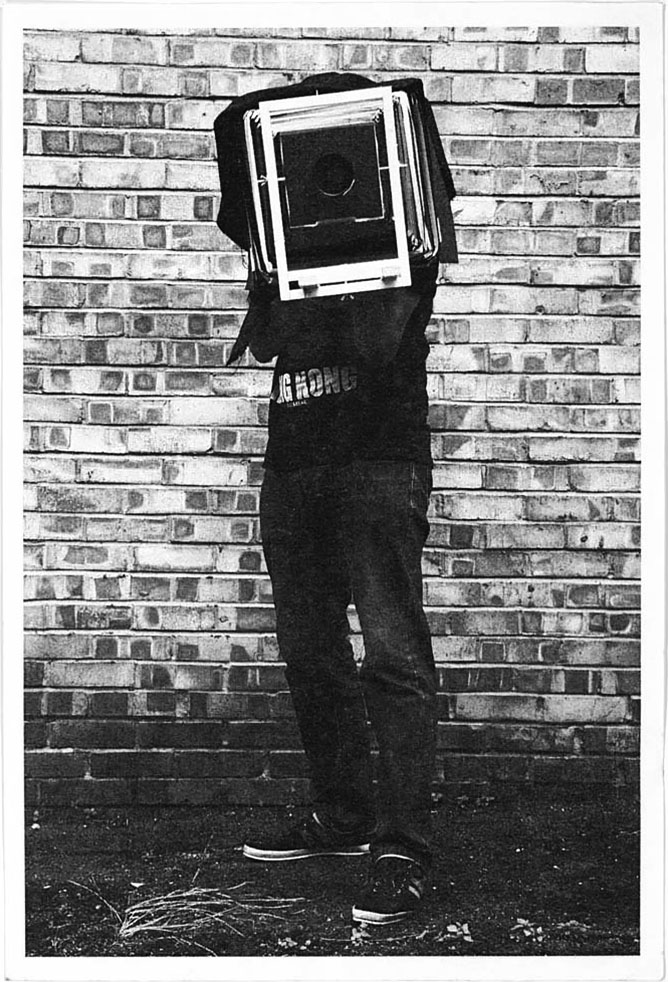 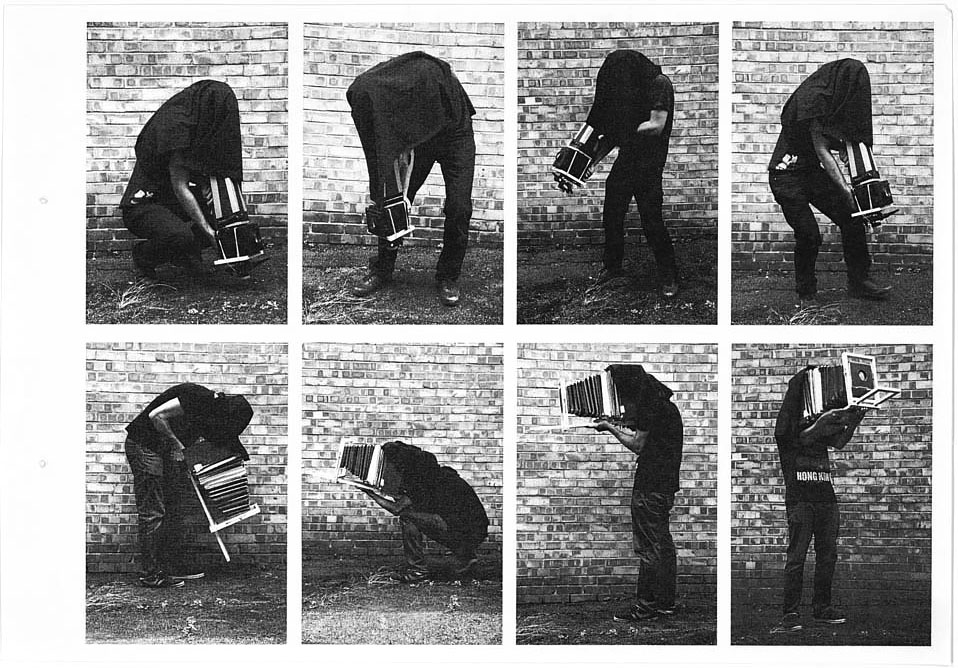 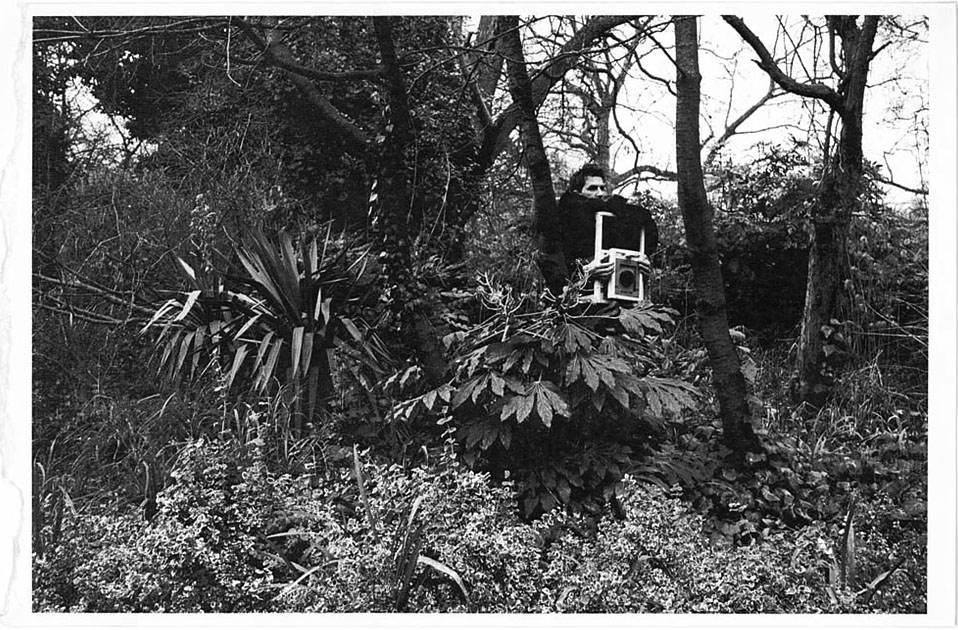 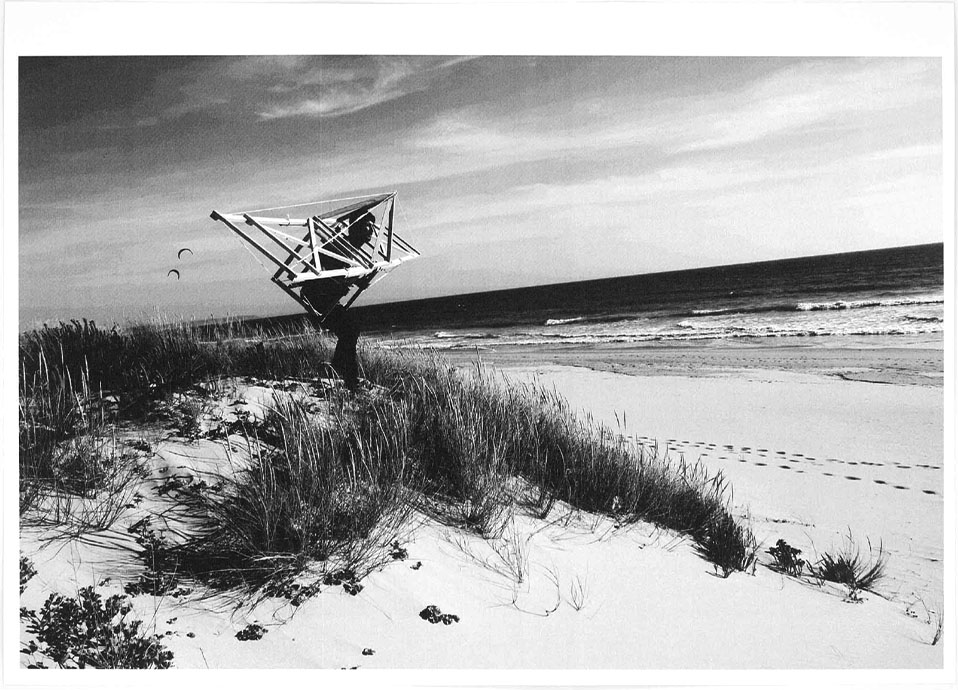 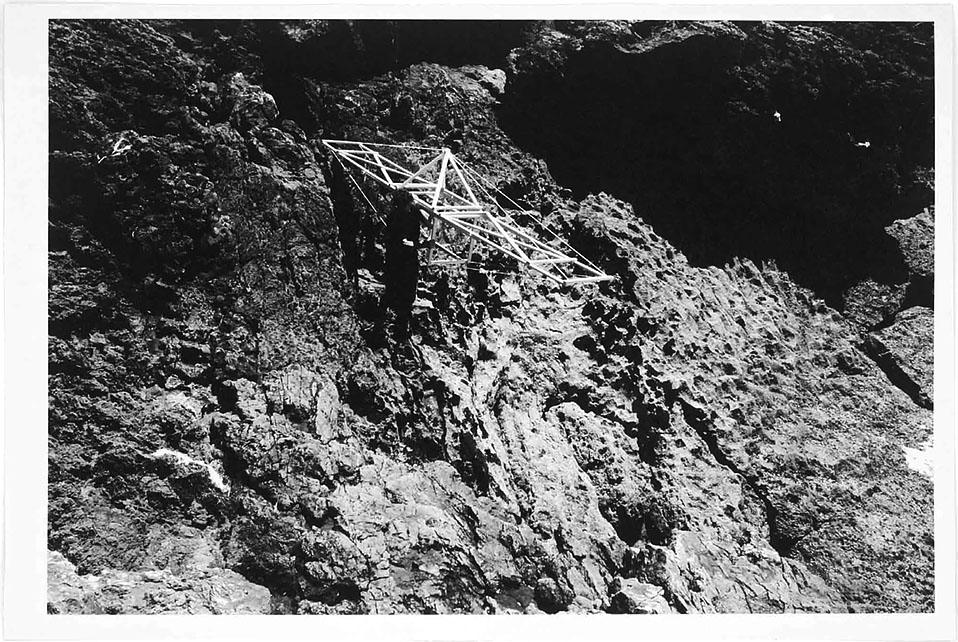 João Dias and Pedro Pires have an ongoing investigation, in which they influence each other through dialogue,interaction and discussion. The investigation focuses on the making of objects using low and high technology,in the creation of situations, contexts and characters. Each “Rehearsal” aims to be an attempt to observe and explore the world, proposing and questioning reality.

… Accordingly, seeing that our senses sometimes deceive us, I was willing to suppose that there existed nothing really such as they presented to us; and because some men err in reasoning, and fall into paralogisms, even on the simplest matters of geometry, I, convinced that I was as open to error as any other, rejected as false all the reasonings I had hitherto taken for demonstrations;and finally, when I considered that the very same thoughts (presentations) which we experience when awake may also be experienced when we are asleep, while there is at that time not one of them true, I supposed that all the objects (presentations)that had ever entered into my mind when awake, had in them no more truth than the illusions of my dreams. But immediately upon this I observed that, whilst I thus wished to think that all was false, it was absolutely necessary that I, who thus thought, should be somewhat; and as I observed that this truth, I think, therefore I am, was so certain and of such evidence that no ground of doubt, however extravagant, could be alleged by the sceptics capable of shaking it, I concluded that I might, without scruple, accept it as the first principle of the philosophy of which I was in search.”
– DESCARTES, RENÉ 1637 Discourse on Method

Their glider experiments on the Outer Banks of North Carolina, though frustrating at times, handled them down the path of discovery. Through those experiments, they had solved the problem of sustained lift and more importantly they could now control an aircraft while in flight. The brothers felt they were now ready to truly fly. But first, the Wrights had to power their aircraft. Gasoline engine technology had recently advanced to where its use in airplanes was feasible. Unable to find a suitable lightweight commercial engine, the brothers designed their own. It was cruder and less powerful than Samuel Langley’s, but the Wrights understood that relatively little power was needed with efficient lifting surfaces and propellers. Such propellers were not available, however. Scant relevant data could be derived from marine propeller theory. Using their air tunnel data, they designed the first efficient airplane propeller, one of their most original and purely scientific achievements about the Wright Brothers, Wilbur and Orville.